Where do we come from? 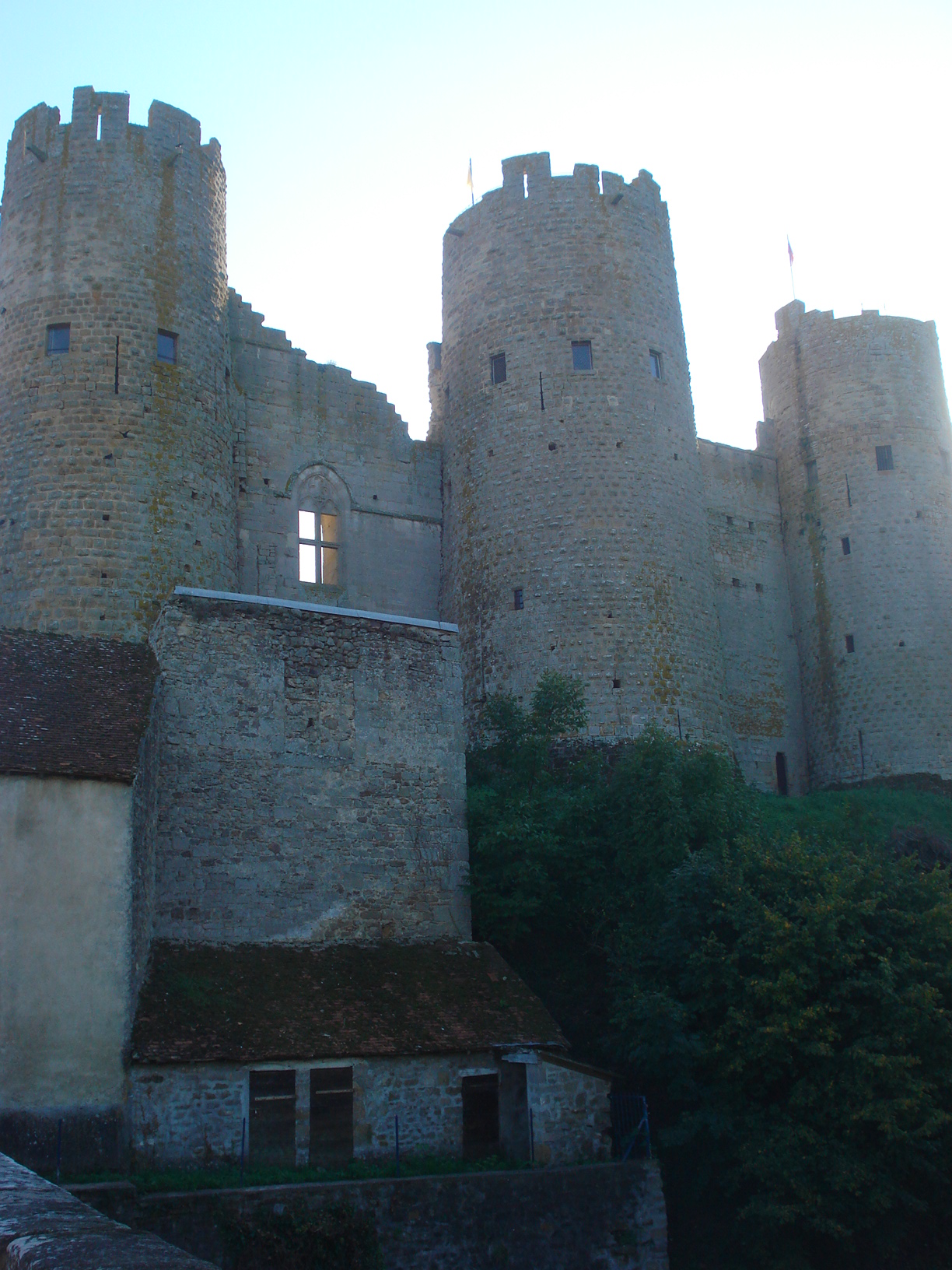 We descend from a very old European stock that comprise four main branches: one from Great-Britain, Archibald, one from Germany, Arkambald, one from Italy, where the most illustrious member is a painter from the Renaissance, Arcimboldo, and one, of course, from France where our patronymic takes different forms: Archambault, Archambaud, Archimbaud, Archambeau, Archambeault and Archambaut. But all have but one origin.

From the end of the VIII to the middle of the XIII centuries, the name frequently appears in the monastery’s charters of Haut-Poitou but without any indication that would allow us to distinguish the family name from the first name.

The patronymic was also a chivalry first name.  In the X century, Archambault I added the name Bourbon to his name and thus created both the royal family of the Bourbons and the city of Bourbon-l’Archambault, a renowned thermal station of Central France. For more than 30 years, Monsieur de Talleyrand-Périgord (1754-1838) took the waters there. “Le diable boîteux” has he was known to his enemies, not only had a brother whose first name was Archambaud but was a descendant of the oldest branch of the family that bore the name Archambaud and whose members were counts of Périgord till 1440.

On the other hand, in Paris, Lyon, Marseille, Meaux, Loudun and Bordeaux, many families of Archambault, whose members were merchants, lieutenants of the royal galley and officers of the king, had coat of arms whose heraldic descriptions are known to us. Whatever is the case, in Poitou, the patronymic Archambault is well attested in all its forms since the XIII century