The Family of Antoine Archambault and Renée Ouvrard 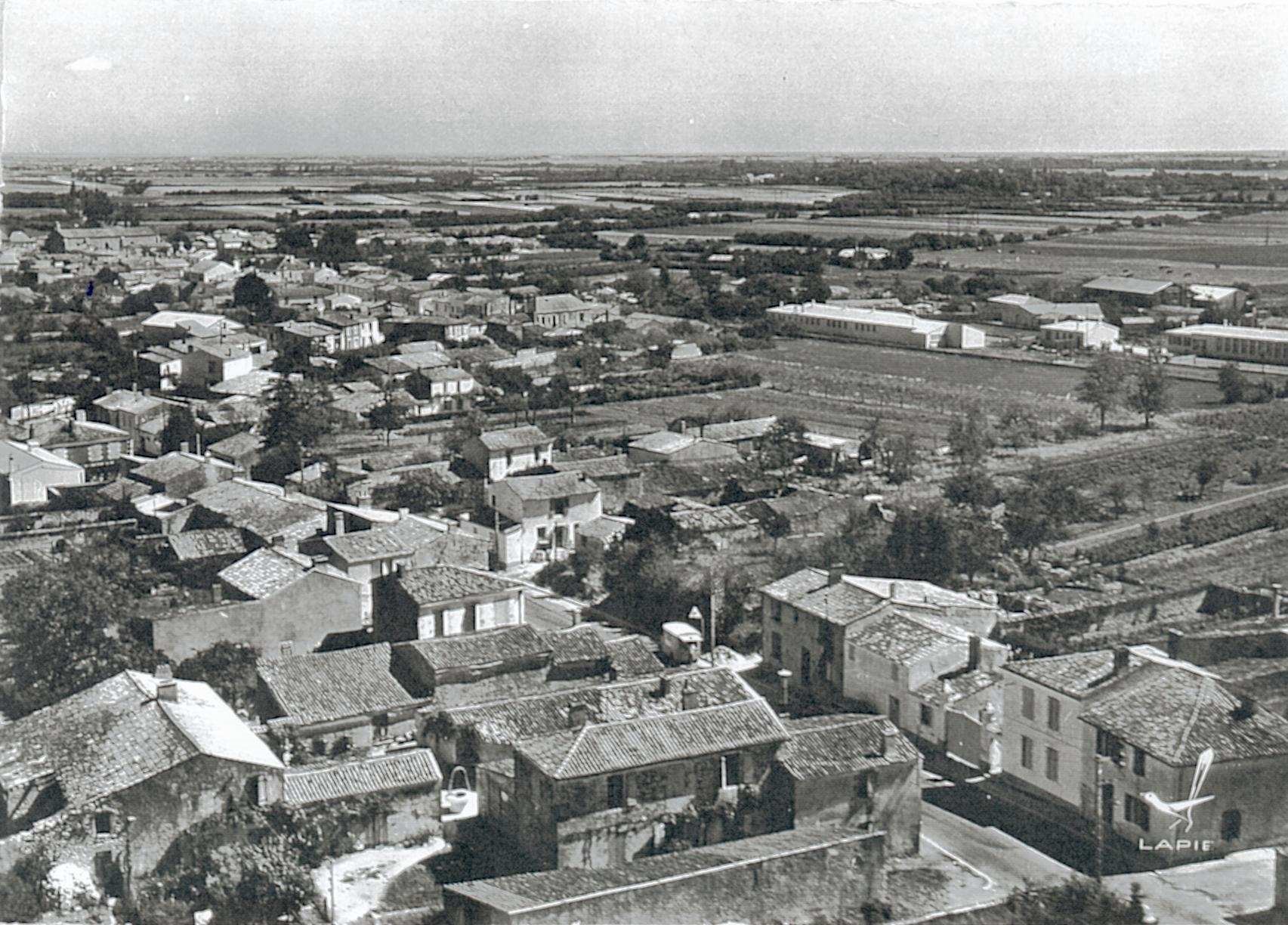 The Family of Antoine Archambault and Renée Ouvrard

Since the foundation of our Association in 1983, we have often mentioned in our newsletters the history of our ancestor Jacques, the son of Antoine and Renée Ouvrard, and of his family who settled around 1645 in New France. However, we never did mention his brother, Denis, and his sister Anne, and their children who stayed behind in the district of L’Ardillière, near La Rochelle, connected today to Saint-Xandre. Here are some facts that we do have on them.

Denis, brother of the ancestor

Denis, who was a plowman, then chief baker (1661) lived in L’Ardillière. He married Ozanne Le Breton on 18 July 1630 in Dompierre-en-Aunis, the daughter of the late Pierre and Perrette Alexandre. All were natives of L’Ardillière.

Children of Denis Archambault and Ozanne Le Breton are:

Jacques: a merchant baker was born and lived in L’Ardillière (1659). He married Marie Verdin on 4 August 1659 in SaintXandre, the widow of Mathurin Guerion, a merchant of Saint-Xandre. 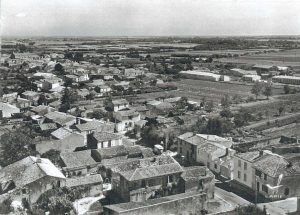 Left side: The church of Saint-Xandre Centre: Natal home of the ancestor.

François: was a plowman of Dompierre. He married Marie Rousseau in 1660.

Denis: was a plowman who married Jeanne Rousseau on 06 July 1665, the daughter of the late Thomas and Perrine Babin.

Perrine: married David Michel on February 12, 1646 in Dompierre, in the presence of her brother, Jacques Archambault.

Anne, sister of the ancestor

Her first husband François Hernois, who was a plowman at Tranaux, from the parish of Dompierre. She married her second husband Jean Esmard on November 2, 1654, a plowman from the city limits of NotreDame-de-Cognes, and the son of the late Jean and Marie Sirouet.

Children of Anne Archambault and François Hernois are:

François Hernois: who lived in Lafond (known today as Faubourg of La Rochelle), was born in 1635, and married Marguerite Pineau on May 1, 1661, the widow of François Rivallin, a cooper.

Jeanne Hernois: born in 1643, who was a servant in the home of Hilaire Bontemps, Sr. Dardenne, married Jean Rousseau on May 9, 1666. He, who was a plowman, and a native of Dompierre, lived in the district of SaintXandre. Jean was the son of Thomas Rousseau, a plowman.

Although separated by the Atlantic Ocean, the members of the Archambault family have more than likely never cut their ties with their relatives, friends, and business associates in France. That was probably why, before the departure of the last ship for France on October 16, 1679, the ancestor, Jacques made Pierre Marchand and Françoise Prugnet his trustees. He had them give back 152 of the 280 pounds that he had loaned to his nephew, one of the sons of his brother Denis of La Rochelle.

What was the real name of the spouse of Jacques Archambault, the ancestor: was it Françoise Toureau or Touraude?

The patronyns were not popular yet in the 17th century. One had the habit of feminizing certain family names of which were carried by the women. That is why the sisters, Françoise and Jacquette, the daughters of François Toureau and Marthe Noël used the name Touraude. The daughter of Jacquette, sister of Françoise, spouse of Pierre Jarousseau used the name of Suzanne Jaroussel.

Elsewhere in the judicial archives one reads that at a certain time of her life, Anne, the daughter of the ancestor was a midwife, assisted as an examiner in certain porcedures of childbirth. One designated her as “the Archambaude lady”.

This will answer the questions that a certain number of members of our Association had asked.

The Parish archives of Saint-Xandre1 have informed us that “on the June 7, 1696, the body of François Archambault, a 17-year-old (…) plowman, had been buried in its’ cemetery. The father, François Archambault, the uncles, Jean, and Denis, and others who did not know how to write assisted at the burial…

This young man of 17 years old would have been born in 1679. His father, François who married in 1660 in Dompierre-en-Aunis could be the son of Denis who married in 1630, the brother of Jacques, the ancestor. His uncles Jean and Denis who were present at the burial, could also be brothers, and sons of Denis, the brother of the ancestor, Jacques. Jean lived in Dompierre, and Denis married on July 6, 1665. These men lived in either Saint-Xandre, L’Ardillière or Dompierre. The hypothesis is likely so when we compare the dates and places.