The arrival of our ancestor 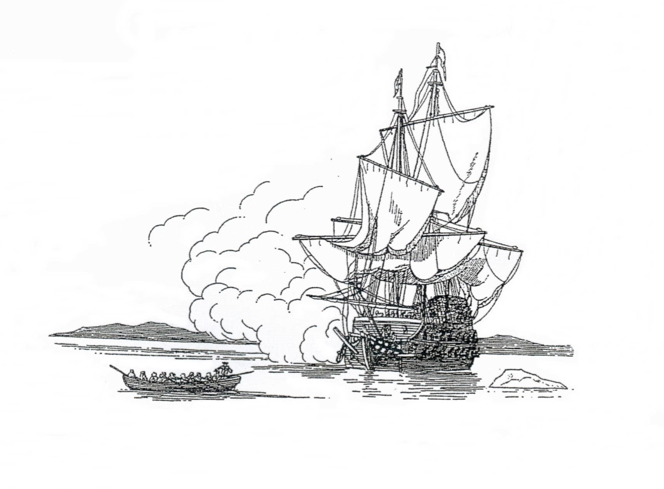 The date of the arrival of our ancestor in the New France is not known with certainty. It is most likely that Jacques Archambault crossed the Atlantic along with his entire family circa 1645. He was recruited by Pierre Legardeur de Repentigny who acted as director of the embarkations in 1645 and 1646, and was the captain of a ship called Le Cardinal.

At that time, the emigration towards the St. Lawrence settlement interested young bachelors who signed a 36months contract, after which they could decide to stayor to go back to France. These young people worked hard to get a land, built a house and a family.