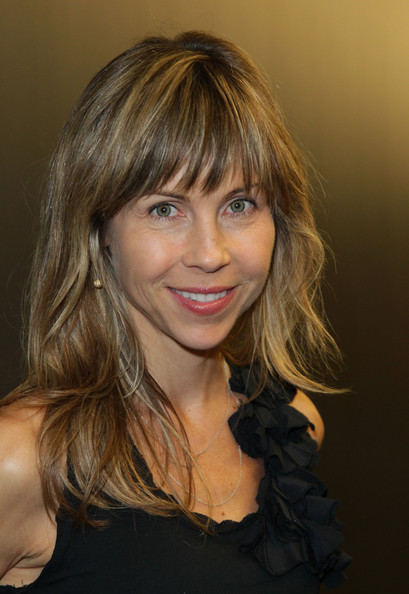 Louise is a film director, screenwriter and producer who has already made her mark in the artistic community. She is the daughter of Roger, a member of the Archambault Association of America for many years and actively involved in the Association as a volunteer auditor of our financial statements.

For her third feature film, the director of Gabrielle returns to themes that are dear to her, notably the acceptance of others and their differences.

Il pleuvait des oiseaux is a drama directed by Louise Archambault, who is making her third feature film after Familia (2005) and Gabrielle (2013). In this film, adapted from the novel of the same name by Abitibi author Jocelyne Saucier, published in 2011 by Éditions XYZ, the filmmaker rediscovers themes that are dear to her, notably the acceptance of others and their differences. Through the journey of two old friends who are recluses in the woods and who see a stranger arrive on their territory, the filmmaker also addresses the right to live – and die – off the beaten path of modernity and traditional society. Some of the reflections on illness and dignity remind us of Léa Pool’s film La dernière fugue, which also starred the great Quebec actress Andrée Lachapelle.

A word from the filmmaker

The first time I read Jocelyne Saucier‘s novel “Il pleuvait des oiseaux“, I was captivated by this singular universe. First of all, Jocelyne’s writing is very cinematic: We see these hermit cabins hidden in the dense woods of Abitibi, these dark lakes veiled in mist; we smell the damp forest, the lichen, and the wood stove; we are in the daily life of these old hermits, wrinkled and alert, with a full and multiple life experience, and we are captivated by Gertrude, this 80 year old newcomer who brings an astonishing breath of fresh air in spite of her past cloistered in madness. After reading, these rough, mature characters, with an unusual background, completely inhabited me, filled my heart and soul. In a simple way, they tell something great. Il pleuvait des oiseaux depicts an original, visual, sensory, and cinematographic universe, with rich and atypical characters. It is an ode to life and love, with a universal subject matter, which opens our eyes to the Other, to diﬀerence. This is why I have the desire to make it a ﬁlm full of hope and grace.