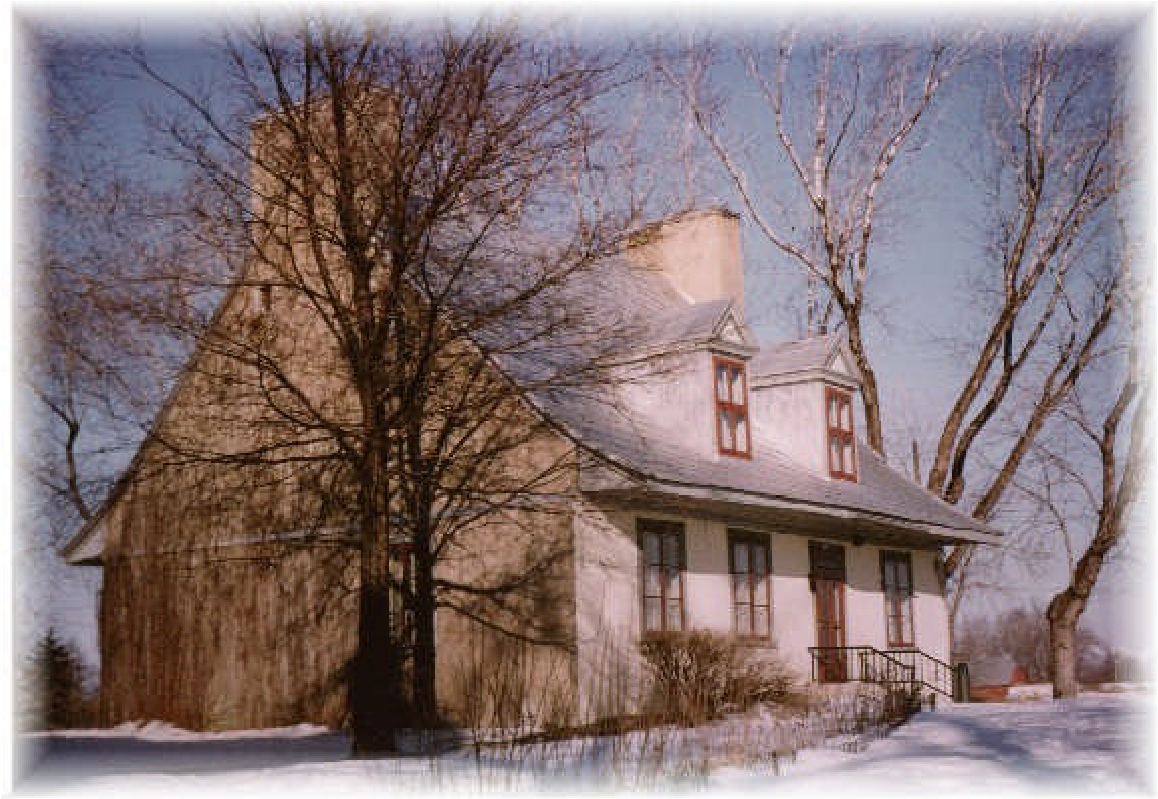 The land where this house stood in Montréal, had been conceded in 1684 to Jacques Archambault (1671-1725), grandson of our ancestor who married Françoise Aubuchon on February 15, 1694 in Montréal, Québec. It was passed on from father to son until 1890.

The house was the first permanent habitation of the Archambault in New France. It was located on promenade Bellerive at the corner of rue Mousseau, on the Saint-Lawrence River.

The last owner, Mrs. Carrière, unable to live on her own anymore, closed the house to go live in an elders’ home. Later, during the 1970s, the venerable house burned down, and the last standing walls were demolished.